Welcome
The Latest From Kris 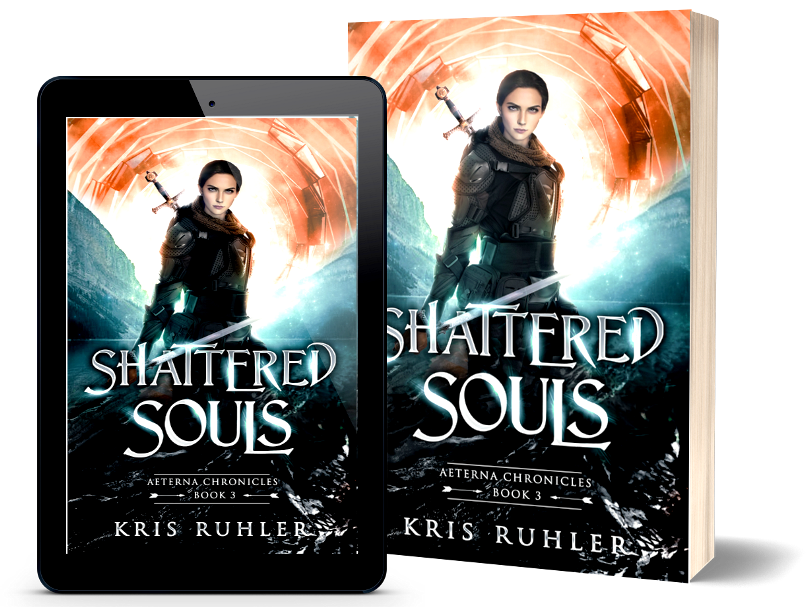 Khara yearned for freedom, but her battle for survival had just begun.

She will fight beasts and bandits to rescue her guardian and find the cure. That is, until her last breath…

One stone to be united.

One prophecy to be fulfilled.

One earth-shattering decision to end it all.

Will the three fated ones prevent doomsday? 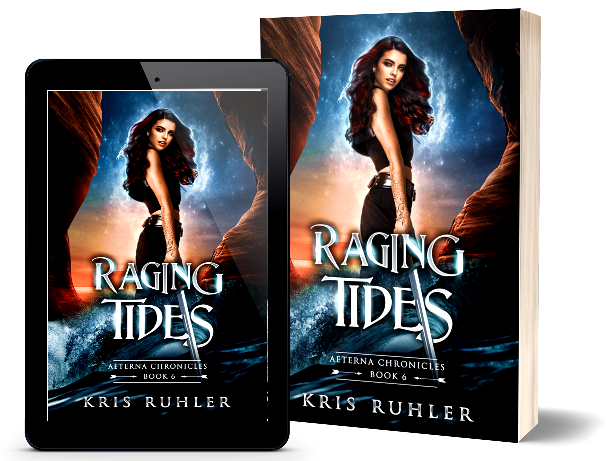 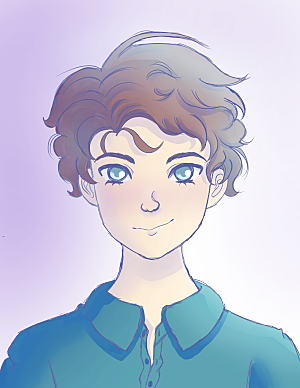 Once upon a time, Kris Ruhler roamed across four continents, searching for the MacGuffin. Well, struggling to write this bio in the third person is more likely. Kris grew up on a tiny island in the Indian Ocean where, with no TV, Netflix, or Xbox, she used to read Charles Dickens to her mother. The latter was a good listener and was brought to tears at the end of The Tale of two cities. From these moments, Kris became fascinated with books and words.

A lifelong daydreamer, she is also intrigued with the human mind and behavior and holds a degree in psychology from Australia. She moved to Europe, doing various jobs in-between being a full-time mother to four children.

What she does besides writing

These days, Kris is settled with her husband and four children in rural Ontario, Canada, where she watches the winter snow and ice blanket the ground eight months of the year. Not to mention the aggressive geese, the brave turtles, the exponentially-multiplying rabbits, and the daredevil black squirrels on her driveway that all stare back at her as she drives past them.

Her husband, the rock that keeps her from drifting away in her daydreams, and her teens and kids are the best! She drinks a lot more coffee and watches more Korean dramas than is wise. She bakes occasionally and always starts with a recipe. But somewhere down the line, she becomes very ‘flexible’ in the cooking process, and the end result never turns out how it’s supposed to be. Her wonderful family thankfully never minds.

Her interest in the human psyche continues in her books. Her characters face the hardest choices and are forced to adapt to changes. She believes that a full-blown crisis or being pushed out of one’s comfort zones will reveal their true character. Kris writes mainly YA fiction because she thinks it is when people have the best opportunity to grow and adapt.

She loves to read young adult science fiction, dystopian, and fantasy. She tried to write straight science fiction and then straight fantasy, but both never clicked. So she decided to create worlds just a tad bit different from ours. Like so, Strands of Time, the first book in the Aeterna Chronicles and her debut novel, was born - a blend of the futuristic with a touch of the fantastic.

She welcomes your thoughts on her book. 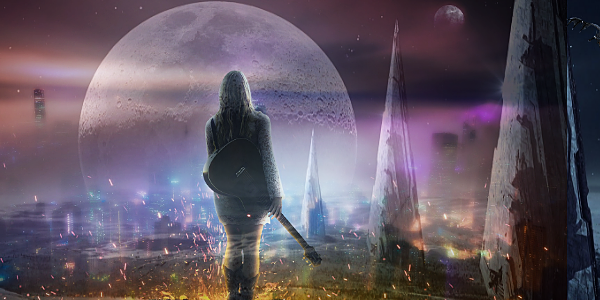 A Shot, a Take, and a Cut: My writing, Music, and Movies 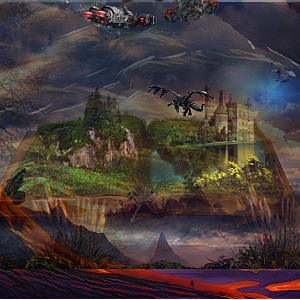 So you write science fantasy… 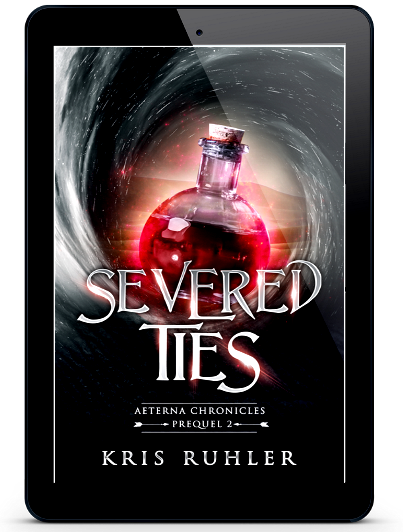 The Prequel to the Aeterna Chronicles.

Sign up to receive your free copy delivered to your inbox. You'll also be added to my VIP list, and you'll get access to subscriber-only giveaways, contests, preview chapters, and the chance to receive advance readers' copies of new releases.