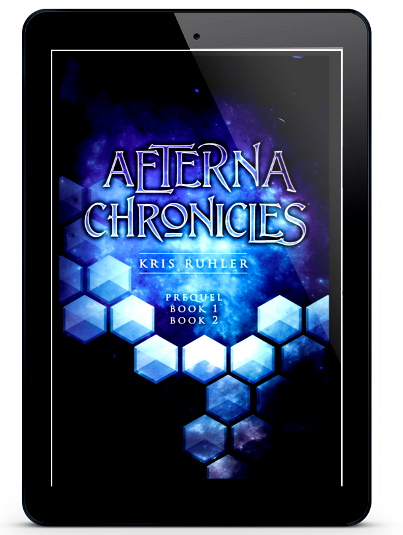 Welcome to the Aeterna Chronicles...

Shackles of Guilt
He’s the boy next door. She’s a princess. When blood and war reach their doorstep, will they unite or be forever pushed apart?

Young and ambitious Earmon has climbed up the ladder in Levitor city to become the Queen’s topmost advisor. He seems to have everything he’s dreamt of but for one thing: princess Zenithia’s love.
When he witnesses an intruder inside the city and keeps it quiet, he unwittingly unleashes a terrifying chain of events. His friend, Turak, has an episode that results in a fracture in Levitor’s shield, and the horde of Reavers prowling outside the city advances.
In a world of intrigue, blood, and war, Earmon must battle for survival against savages and beasts.
His hardest trial is yet to come, and he will have to face a choice no one should ever have to make: protect the life of the one he loves the most at the risk of losing his own.
In the end, will he be enough to save her and the city?

Shackles of Guilt is a page-turning young adult sci-fi novel packed with suspense and a touch of romance and fantasy.

Strands of Time
An invasion threat. A guardian in peril. A seventeen-year-old boy to save them all…even as he questions his origins and sanity.

All Kallum wants is a peaceful life in Levitor city with the girl of his dreams. He has life all planned out. But after a simulation test unexpectedly leaves him reeling, normal takes a whole different meaning. He loses his guardian and fears he’s turning into his worst nightmare—a Crazy.
Worse than all of this? He finds he’s the cause of the fracture in the aetherium, a stone of vast energy that powers the dome protecting Levitor. Now the threat of invasion from the savages outside looms.
What is this aetherium stone bestowed by the Aeternas, an alien race? Who are they? Why did they give the stone in the first place? Are they so benevolent? Probably not. No Levitorian citizens dare to question.
To top it all, the Aeternas are now out to get him. The Shadowers, Levitor’s rulers, are more than happy to deliver him on a plate.
It’s up to Kallum to fix the aetherium and save Levitor city. He will have to choose where he belongs and what is really worth sacrificing for the greater good.
Will he have the courage to do what must be done?

Strands of Time is the first installment in the Aeterna Chronicles series. If you love young adult sci-fi, portal fantasy, time travel, and a touch of romance, don’t miss Kris Ruhler’s debut novel.

Coils of Revenge
Hunted by the Shadowers. Tortured by the Aeternas. Ready to take his revenge.

Hope, a four-letter word. But how can Kallum hope that his visions don’t become a reality? Seeing the deaths of the people he loves shatters him to the core. He takes matters into his own hands and turns away from the mission to fix the aetherium.
But Kallum’s fight for survival has only just begun…. His powers are changing, and his visions are confusing and unclear.
The stakes have never been higher with the gap in the dome. Even worse are the quakes and the Aeternas’ arrival into Levitor City. Hunted by this alien race and the Shadowers who will stop at nothing to get their hands on him, Kallum’s very existence becomes a life-or-death chase.
He has vowed to fix the problem he created. Yet his focus wavers. Doubts torment him. The thirst for revenge drives him forward… A thirst he can’t let go of.
Will Kallum find the strength to save his loved ones in time?

Find out in Coils of Revenge, the second installment in the Aeterna Chronicles.

Kallum’s adventures return in the Ember Chronicles coming in summer 2023. 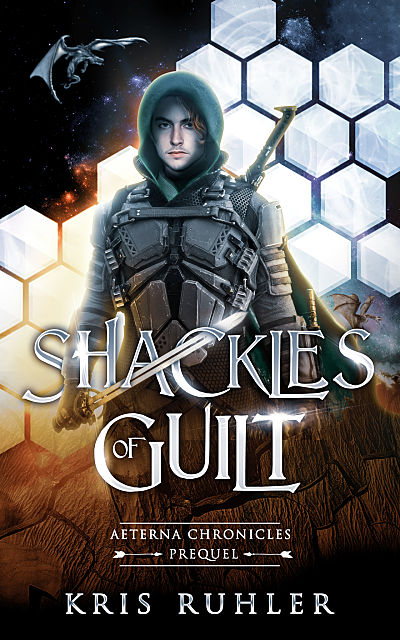 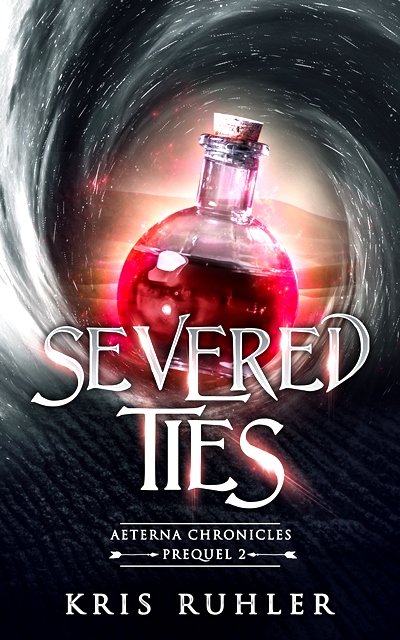 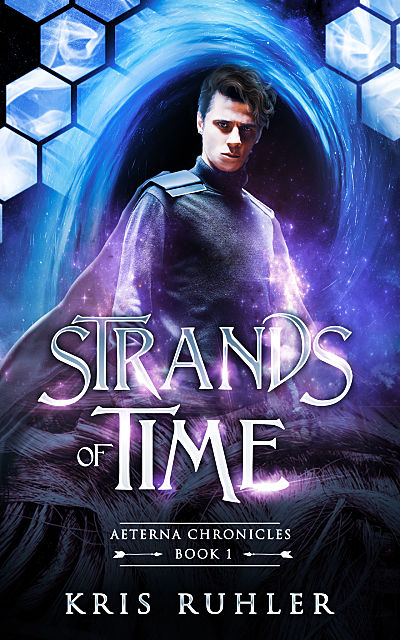 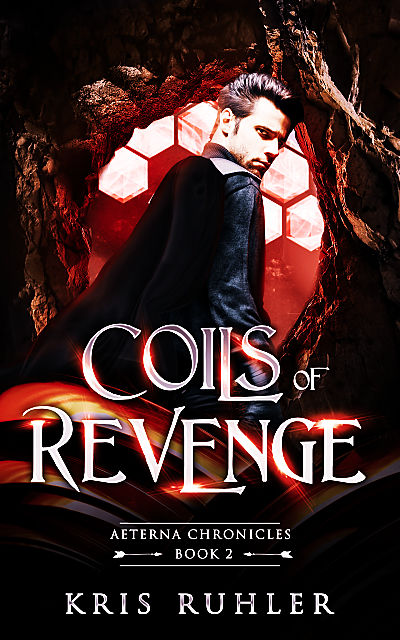 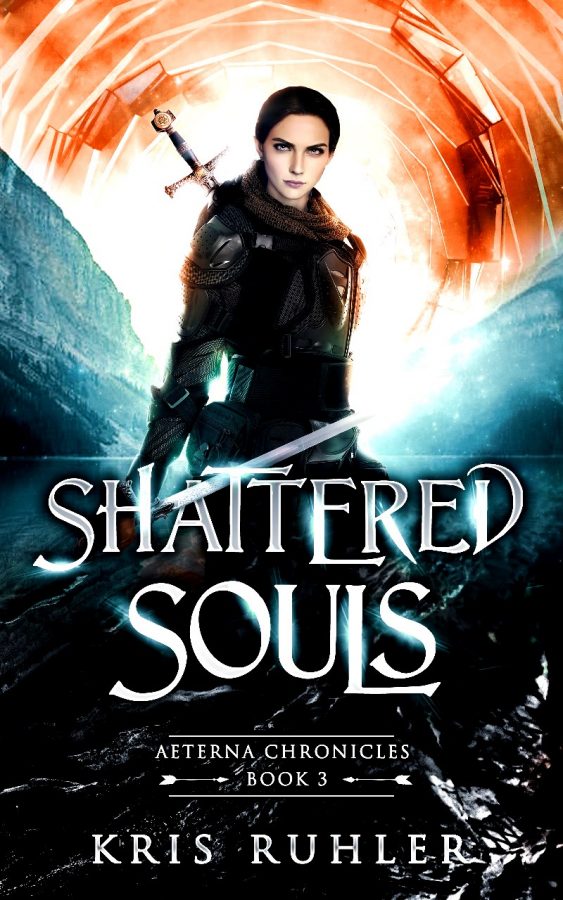 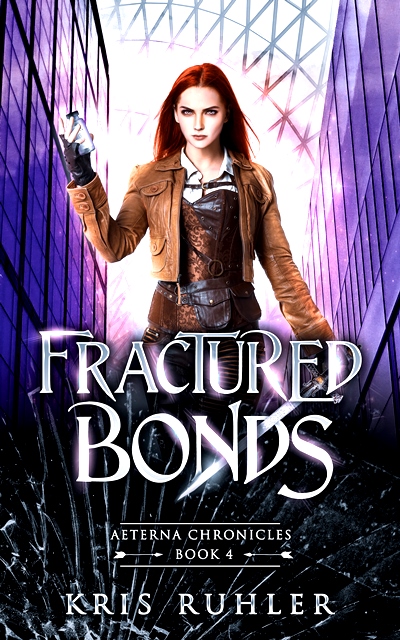 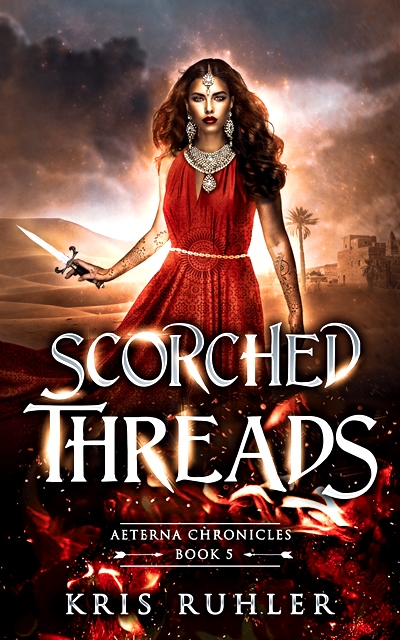 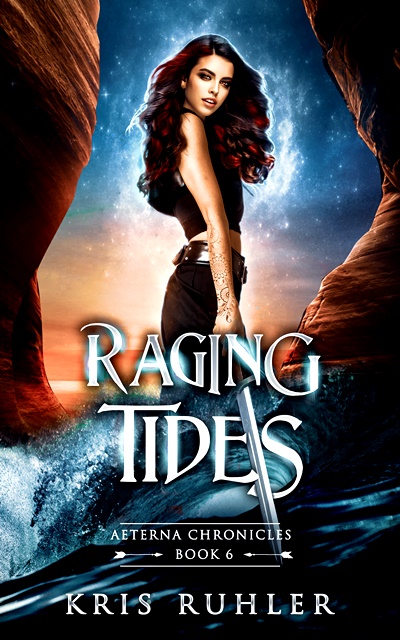 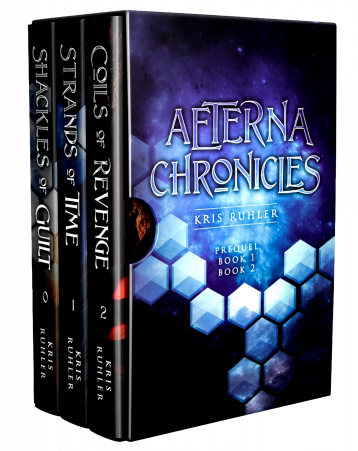 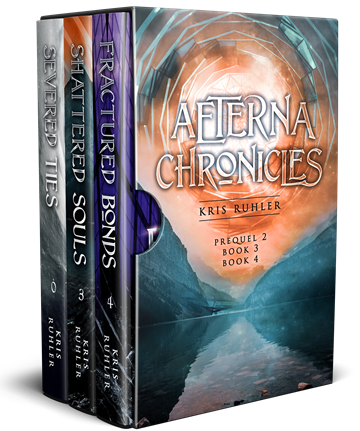